For anyone who grew up expecting holidays to be spent on a beach or by a pool, the idea of heading North for a trip seems weird. Especially in the height of winter. Surely, the thinking goes, if you’re getting out of a cold country to take a holiday, you go to a warmer one?

There is a tendency towards sun worship in countries, like the UK, where there isn’t generally that much sun. That is why, when the clouds part and the temperature gets above a gentle 20 on the Celsius scale, it’s barbecue time. It’s hardly surprising, then, that people think it’s strange to actively choose to go somewhere colder.

But we know better than that, don’t we? Here are some reasons why a jaunt further North makes for a perfect winter holiday.

By Christophe.Finot (Own work) [CC BY-SA 2.5 (http://creativecommons.org/licenses/by-sa/2.5)], via Wikimedia Commons

The fact of the matter is that a lot of people go on holiday in December and January. They’re almost offended by how cold it gets and can even be quite smug. Until the point where they step off the plane and everyone’s had the same idea they did. Getting away in winter is worthwhile – it’s the season where you’re most likely to feel bored at work – but best to avoid the crowds. By going somewhere like Norway or Sweden, you can see some beautiful spots. 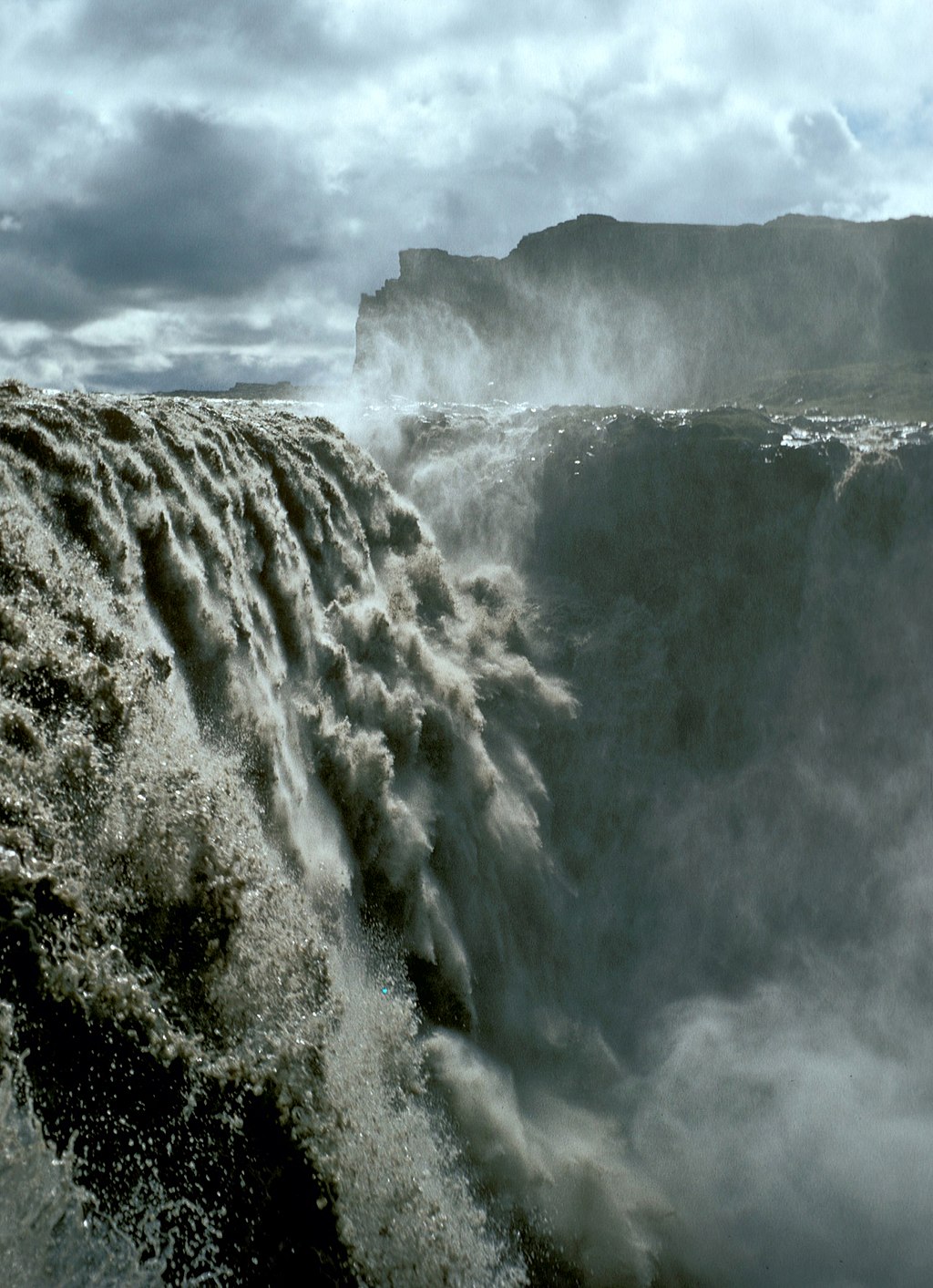 We are conditioned to see beauty in certain ways. As we do for people, so we do for places. And so a sunset over a beach is seen as beautiful while a “bunch of rocks” often isn’t. But by visiting places like Iceland, it’s next to impossible not to be awed by how gorgeous they can be. What some people may consider a bunch of rocks, others will see as a jagged, desolate volcanic landscape. There are few sights to match the wonder of Iceland anywhere in the world.

3. Where Else Would You See The Northern Lights?

If you are in any way interested in the beauty of nature, then a trip North really is full of rewards. Not least of these is the chance to see the Aurora Borealis, one of our world’s most incredible natural wonders.

Also known as the Northern Lights, they can be seen in the skies above Iceland and parts of Lapland when the skies are clear and dark. The best time to see them is in the winter months, where skies are darker for longer. To learn more about the Aurora Borealis, it’s worth checking online and seeing when you can schedule your trip.

As anyone who has ever skimmed their feet through a pile of fallen leaves knows, summer ending doesn’t mean beauty dying. Autumn and winter have their own forms of beauty, too. And for anyone who enjoys the more fragile graces of winter, the best holidays are ones which take in the parts of the world that have true winter. If that means heading North instead of going to the beach, then why is that such a bad thing?